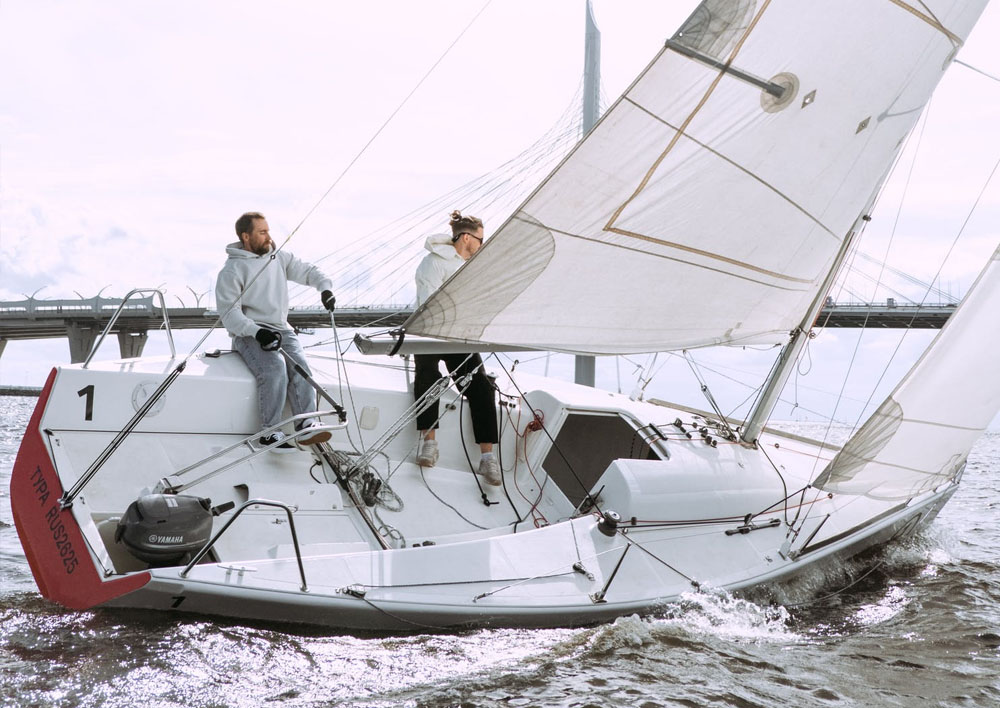 The word “Boat” is used to describe a large variety of watercraft that comes in a range of shapes and sizes. Generally, a boat is smaller than a ship. A ship can be distinguished by being larger in size, shape, the type of cargo it can carry, and the passenger count.

The History of Boats Boats have been used as transportation between landmasses for as far back as maybe a million years. Archaeological excavations that found boats can be dated back to between 7000 – 10 000 years. The earliest type of boats would have been dugouts, a boat made from hollowing out a tree trunk.

Archaeological evidence and findings suggest that different types of boats have been in use from prehistoric times. Boats have been used for the transportation of people over water between landmasses. Boats were also very important in the trading of goods. Rafts are another type of boat that has been in use for at least 8 000 years. In earlier centuries, boats were mainly made of materials found in nature. Wood was primarily used, but also the bark of trees, reeds, and animal skins. In the mid-19th century, many boats were built with a steel or iron framework, which was planked with wood.

In the 1930s, boats built entirely of steel became common and were used in industries and fishing fleets. Aluminium alloys that do not corrode in saltwater became popular in the mid-20th century. Although much more expensive, these boats could carry similar loads than steel boats but weigh much less and minimise corrosion repair costs.

Fibreglass became popular around the middle of the 1960s and was mostly used in building recreational boats. Fibreglass was strong, did not rust, rot, or corrode. However, sunlight and extreme temperatures caused structural degradation over the years.

A modern construction method uses wood as the structural component and is called Cold moulding. Very thin strips of wood are used, layering them over a mould. Each layer receives a coat of resin and then followed by the next layer of thin wood strips laid in the alternate direction. Top layers can be stapled or mechanically fastened.

In modern-day lifestyles, ships are used for the transportation of goods and passengers. Boats are used for fishing, recreational purposes, relaxing, playing, and sporting.